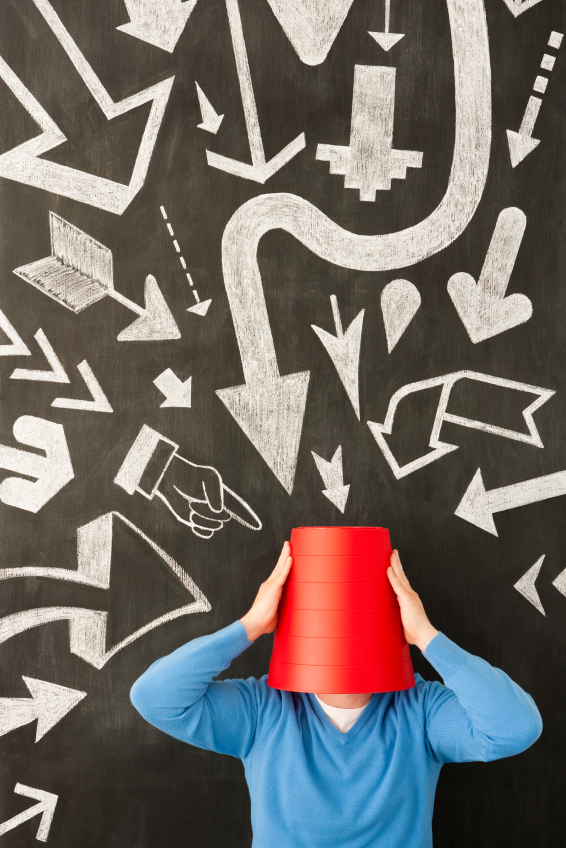 I stared at the piece of paper in front of me, taken aback by how insightful and obvious my notes were.

Learning as Leadership had organized a race and gender dialogue conference, and seven of the participants were gathered in a conference room: three African-Americans, three Caucasians and one bi-racial woman who was struggling mightily with ‘in-between’ feelings. The first activity was to fill in a ‘racial identity grid.’

I had felt resistance to the task, anticipating the boring answers I would put down. As a white man, I was participating in these discussions on race in order to learn more about how people of color experience racism, be an empathic listener, and (gulp) be attuned to when my own racism might surface.

I was here to support the other participants and be helpful in exploring how racial stereotypes affected them.

But there it was, scratched in blue ink on my page: “Race: White; Ethnicity: WASP.” Packed into those four letters representing White Anglo-Saxon Protestant were my racial prejudices about… me.

I’m at war with this part of my ancestry, because WASPs are judgmental, harsh, mental, uncaring, unemotional, superficial, selfish, opinionated, dominating, impatient — let’s stop there, it’s making me ill just to make the list.

These stereotypes I have about WASPs are in fact the very same judgments that I hold about myself. And in an instant, I realized the embarrassingly obvious: the racial stereotypes we’re exploring are also about me, as a white man, and they impact me in profound ways. Among my professional responsibilities is facilitating leadership development retreats in which executives explore the root causes of their personality styles. Participants reconnect with old pains, search for new inspiration, and my role is to guide them to create emotional breakthroughs in how they experience their life.

But sometimes I look in the mirror, and think, ‘I’m too superficial, harsh, judgmental — too much of a WASP — to be doing this.’ So I hold myself back, not believing I have the emotional depth to lead people through this transformative experience.

When I verbalize these limitations to the people around me, those that know me well look at me cross-eyed — “What the #@&% are you talking about?!” they scold me. That is the power of negative stereotypes — they forge our very definition of others and ourselves into something far less than what and who we really are. We do this to others; we do this to ourselves. People see me as a guy with a big heart — not the harsh, judgmental WASP I see in myself. Although I knew prior to the conference that I had these judgments of myself, I had never linked them to my ethnic background, because as a member of the ‘majority,’ I don’t really have a race.

And yet there’s more.

When I push myself to step beyond these stereotypes, I see that, as much as I dislike them, believing in them is comfortable. They represent the limits of what I ‘know’ I can do (i.e., am confident I can succeed at). If I were to really stretch myself beyond them — into the realm of unknown competence — I might fail in front of others.

I’ll do anything to avoid the sharp, brutal burn of public failure.

So letting go of these stereotypes about myself means acknowledging how I am unconsciously committed to them, and being willing instead to experience the discomfort of offering my fullest contribution. Trusting that if I give everything I have, I will make a difference and I will be imperfect, at the same time. Grrr, my ego doesn’t like being imperfect….

This highlights what I appreciate about the work of Learning as Leadership: it pushes us to acknowledge and transcend the inner obstacles we have in reaching for our highest potential, including the very sensitive ones stemming from our identity. When we do this work as a team, organization or family, we can create a context in which, because it is safe to fail, we become capable of achieving more than we believed possible.

What are your racial and ethnic roots? Momentarily putting aside the racism in the world, what stereotypes do you hold about yourself? How do these stereotypes impact your behavior and/or hold you back from bringing your entire self to your endeavors? I would love to hear your thoughts, whatever your background.