The Brain Chemistry of Perceived Threats 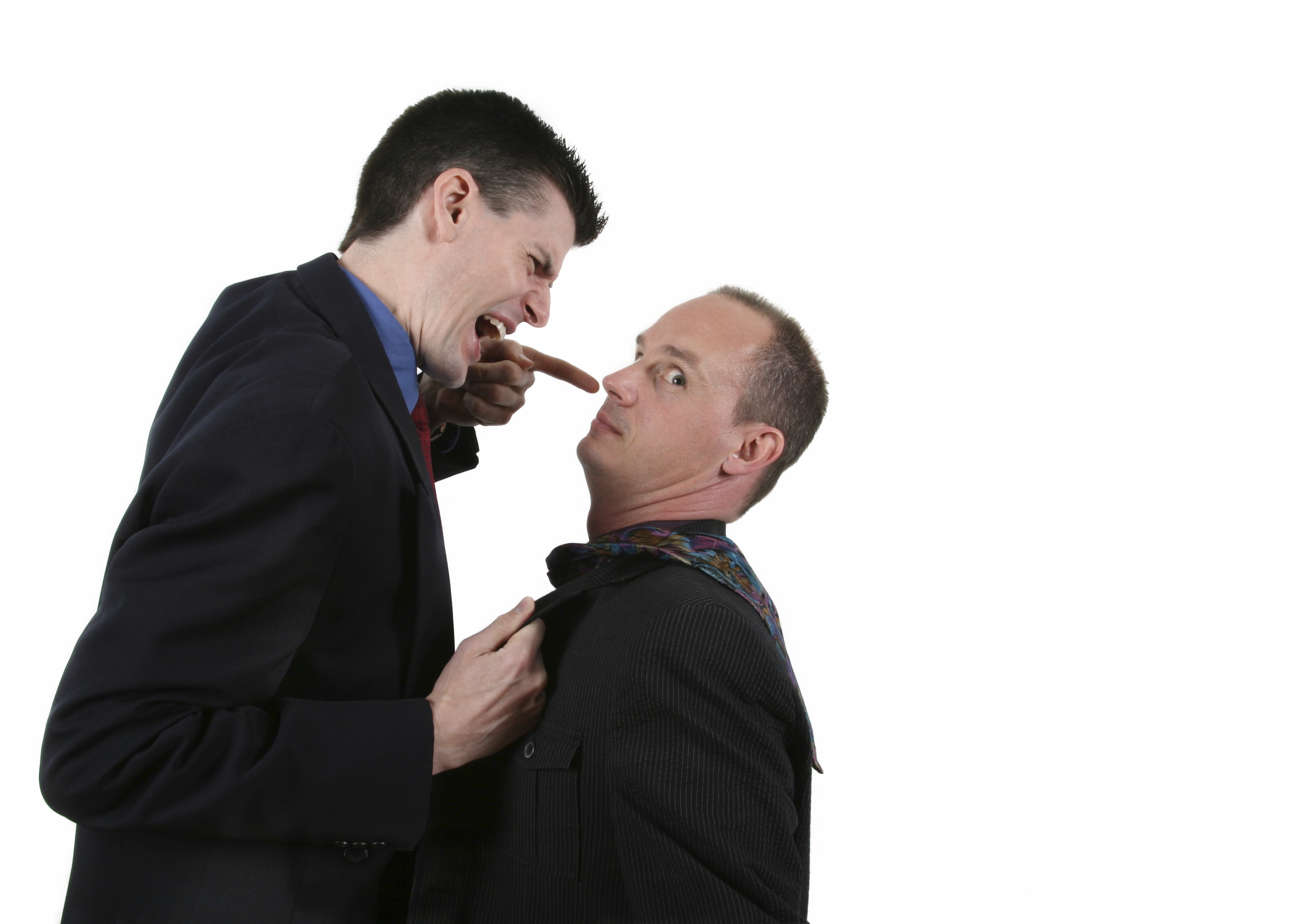 In my last post on the brain, I covered three important parts of our brain and the various roles they play in our responses to sensory input. In this post, I want to look at how perceived threats impact our behavior.

I was coaching an executive who was having a problem with one of his employees arriving late to meetings. After several conversations with the staff member about the importance of being punctual, the employee arrived late to yet another meeting.

Upon seeing his staff member walk in late, my client felt angry and “blew up” in front of everyone else in the room. In his mind, he was aggravated because of his staff member’s behavior. It was only in our coaching call that he realized that the primary source of his anger was his own interpretation of his employee’s tardiness as a sign of disrespect or threat to his authority. We call these internal triggers “hot buttons.”

To stir the pot even more, my client later realized that his assistant had made a mistake and didn’t communicate to his employee a new, earlier meeting time.

So, at the level of the brain, what happened? My client’s amygdala got hijacked (see last week’s post) and thus my client was functioning from his reptilian brain. This means he was no longer able to access the higher-functioning prefrontal cortex part of the brain – the place where responses are weighed and clear decisions are made.

Biologically, the brain we have today is roughly the same one we developed, as a species, about 10,000 years ago. At that time, we were dealing daily with physical threats such as being eaten by predators or pillaged by enemies. Today, even though most of us don’t endure these perils on a regular basis, our brains can’t distinguish between the real physical threats we used to encounter and the psychological ones we are more likely to experience in our modern lives. In the case study above, for example, my client perceived the threat of disrespect and reacted like a man fending off a lion.

While the circumstances may be slightly different, this has happened to all of us.

Imagine you are sitting at your desk and your boss comes over and says, “Can you meet with me in my office tomorrow? I have something I want to talk to you about.”

Did you in any way feel the physical rush of threat creep up on you? What if I were to tell you that, as it turns out, what the boss wanted to talk with you about was what a great job you did on a recent project? Would that change your response?

The point is that there is usually a gap between what is really happening and our perception of it as a threat. In other words, just because we perceive that there is a threat (to our authority, for example) does not mean there actually is one. Understanding this is critical since our brains are wired to search out situations that threaten us first and find solutions second.

How often do you perceive a threat, react, and then discover additional information that expands your perception? We would love to hear your comments.